What are the implications of alpha versions?

​Alpha software is generally considered to be a feature incomplete, possibly unstable version of a software product.

Note that you don't get a guarantee that PresetMagician works for you if you buy a PresetMagician license while it's in the alpha stage. The pre-sale license was introduced to support development.

I try my best to support PresetMagician even during the alpha development stage, so if you encounter a problem, please report it. I usually respond within 1-2 days.

The development philosophy for PresetMagician can be described in short as: Implement features that are useful, cool and ignore profit.

PresetMagician is developed by Felicia Hummel (that's me). Being only a single developer comes with the huge advantage that I can react quickly to feature requests and bug reports. I also don't submit to the common business practice "Only implement features which generates profit". When I develop software, I do so with passion and I always keep my user base in mind.

If you're wondering what happens if I abandon PresetMagician for whichever reason: I will make the full source code of PresetMagician open source, so don't be anxious about it.

Summary: Mac OS X support might come at some point, but currently it's not clear if and when. You can track the progress of PresetMagician OS X on the PresetMagician issue tracker. Make sure you subscribe to the feature request, so you automatically get updates about the development process!

PresetMagician was born out of a personal need. I used tools which made development easy for me. At that time, I didn't think about cross-platform support or even providing PresetMagician to the public, let alone commercial distribution.

I built PresetMagician primarily upon the following technologies and tools:

Without these technologies/tools, it wouldn't have been possible to develop PresetMagician to the project that it is today. Development only started in October 2018, and I do not regret the choice of tools. Especially the C# language made development extremely easy and quick, and I have to thank Microsoft for making C# freely available as well as being able to use Visual Studio Community Edition free of charge. Yes, the community edition may be used even for commercial projects if you're a single developer (like I am).

However, this means that a full port to Mac OS X is not possible, because only a subset of the .NET Framework is available on Mac OS X, and Windows Presentation Foundation (which is the base for Orchestra) is currently not present on Mac OS X at all and most likely never will.

What are the options?

The options for creating cross-platform applications are limited. Some of these options are:

For me being a single developer, the options listed above are out of the question.

In my first few forum posts, I initially said that there most likely wouldn't be a Mac OS X version of PresetMagician. However, I do like a challenge and one of my philosophy of life is: "Find the solution to that problem!". The problem solving approach I typically use is the divide-and-conquer approach: Breaking down a large, complex problem into smaller, solvable problems.

The prerequisites for PresetMagician on Mac OS X are:

The preliminary roadmap for PresetMagician on OS X is: 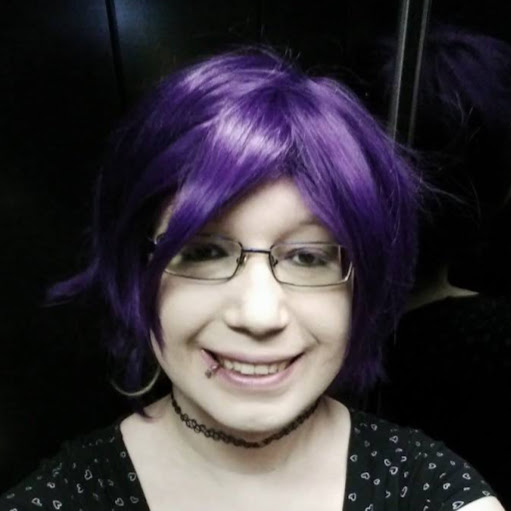 Last updated 1 year ago
Contents
What are the implications of alpha versions?
Development Philosophy
Mac OS X Support
Introduction and History
What are the options?
Outlook